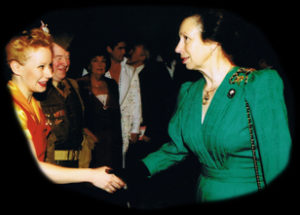 Taina Kortelainen is the driving force behind Would You Dance.
She has been teaching, competing, performing and judging various forms of partnered dancing all over Europe for many years.

To top it all she is UK, USA and Finnish Champion!

Below you’ll find some of the events Taina has been part of – by clicking “More” in each section you can see a detailed list. 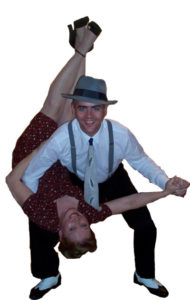 Co-Writer of Teacher’s Material for French Dance Teacher’s Association
Jive Co-ordinator and dancer in George Michael’s ‘Round Here’ -music video
50’s-dance specialist in the musical Grease in Finland
Choreographer for the show “Ignite”
Lecture for Internation Dance Teachers’ Association
Teacher and writer of the material for the “new teachers course” in Boogie-Woogie on four separate occasions in 1998 and 1999 in Finland.
Top